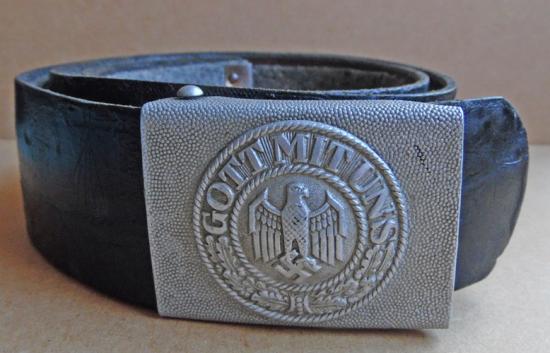 7th Panzer Regement was part of the 10th Panzer Division.Formed in Prague in April 1939.Fought in France in May 1940.Fought as part of army group centre in Russia from June 1941 till May 1942.Refitted in France.Sent to Tunisia in ... read more 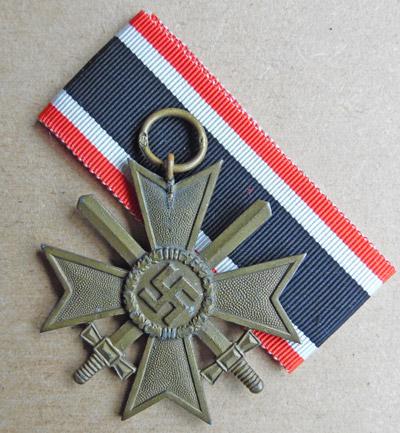 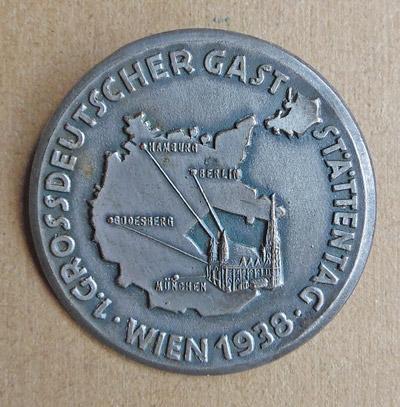 Original set of buttons on their original card.In Very Good Condition.Price is per button ! 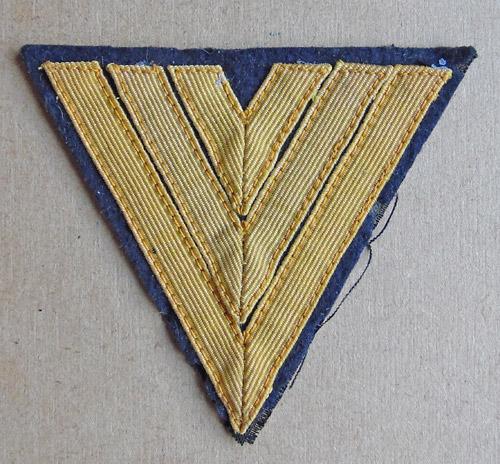 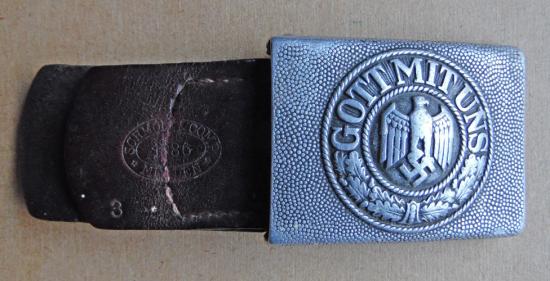 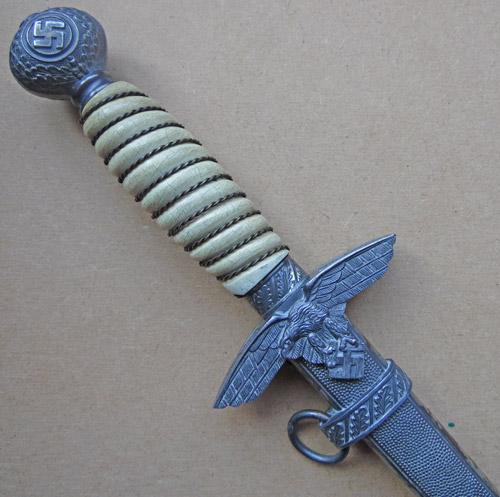 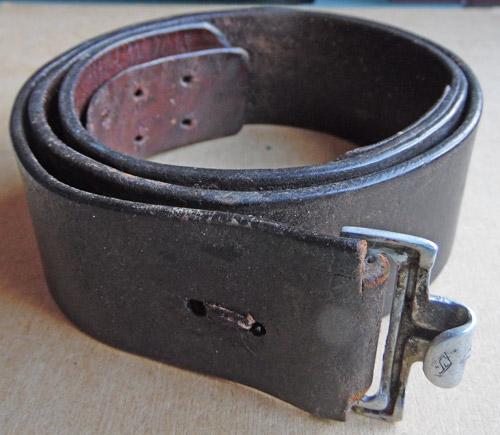