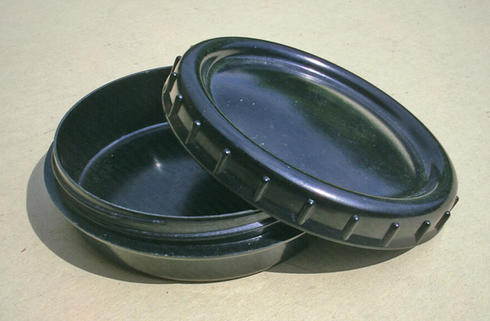 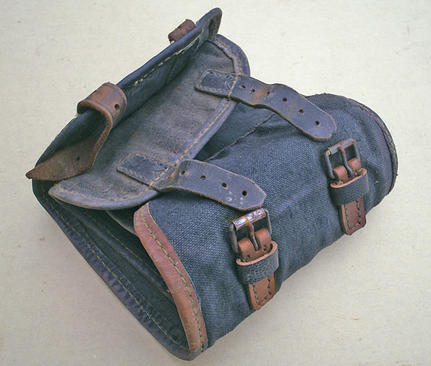 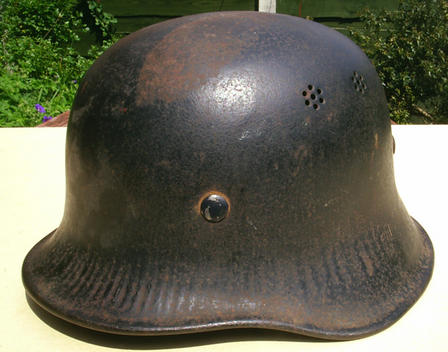 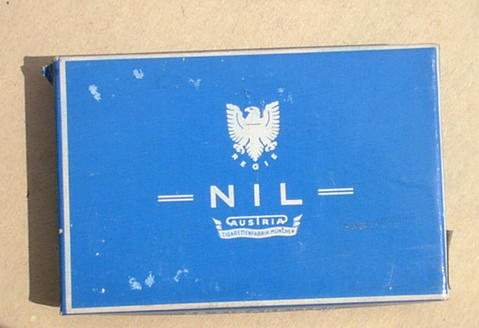 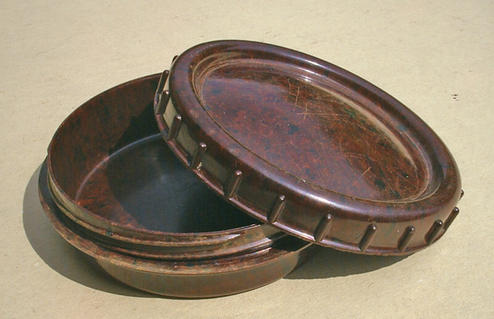 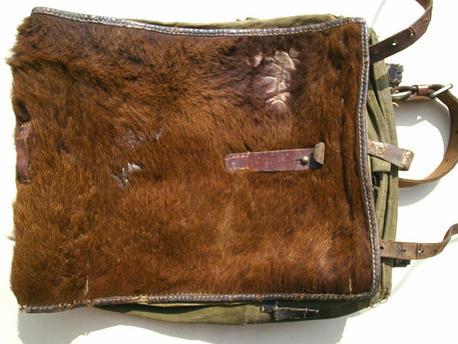 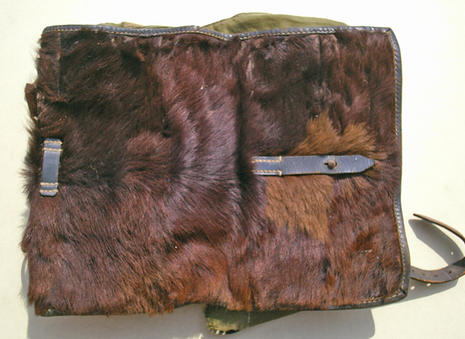 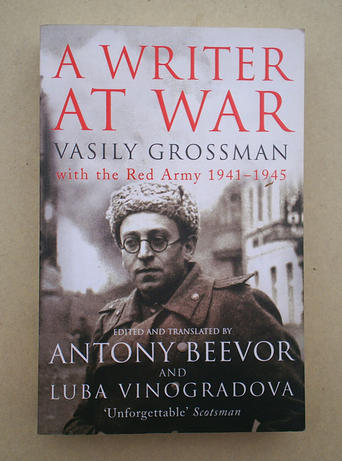 A Writer At War

Deemed unfit for service when the Germans invaded in 1941,Vasily Grossman became a special correspondant for the Red Star newspaper.He witnessed the appalling defeats and desperate retreats of 1941,the defence of Moscow and fighting in the Ukraine.In August 1942 he was posted to Stalingrad.He was present at the battle of Kursk.With red armies advance he reached Berdichev where his worst fears f... read more Ivans War is the first book to put the experience of the ordinary Russian soldier at the heart of a narrative of the war on the Eastern Front.A compelling book for those who wish to understand the conflict from a rarely seen perspective.
Paperback 396 pages
Published 2005
By Catherine Merridale read more 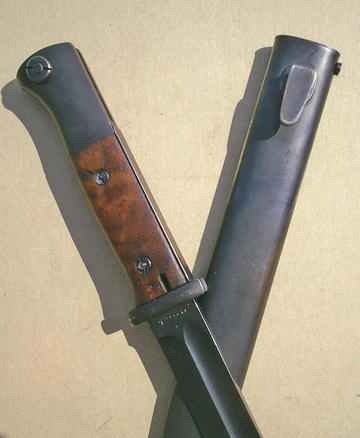