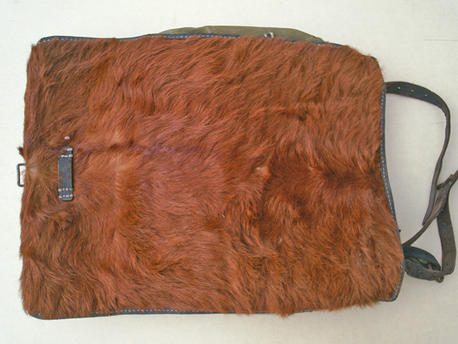 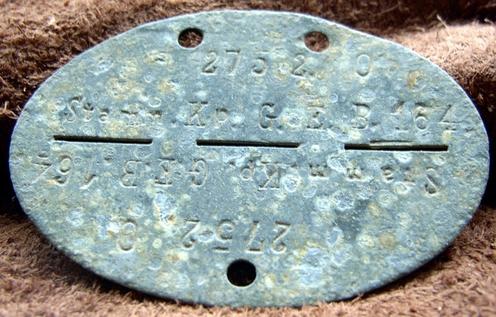 Zinc dog tag for a Grenadier of Battalion 164.Infantry were redesignated Grenadiers on 15th October 1942 making this disk reasonably rare.164th Regement fought in Russia before being transferred to France in 1944,ending up on the Rhine in 1945.In Good Condition. read more 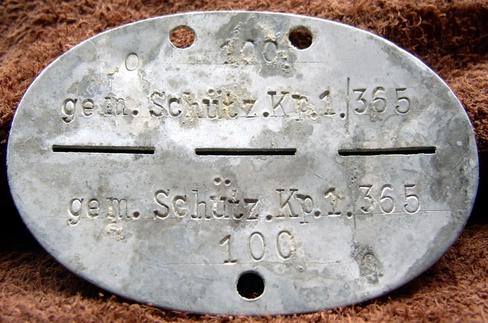 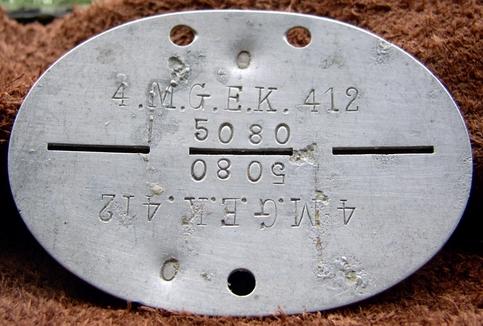 Aluminium dogtag for a machinegunner of the 12th company of replacement battalion 412.As this unit was redesignated Grenadier Ersatz Batallion 412 on 7th November 1942,this disc must have been issued before this date.In Very Good condition. read more 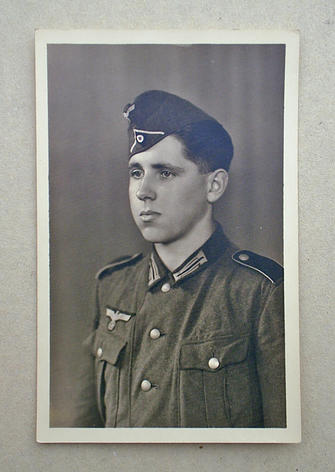 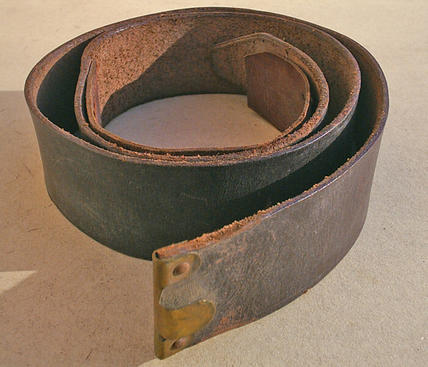 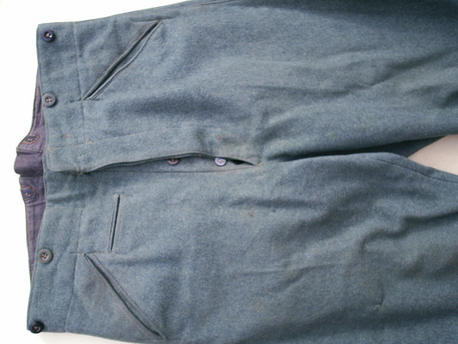 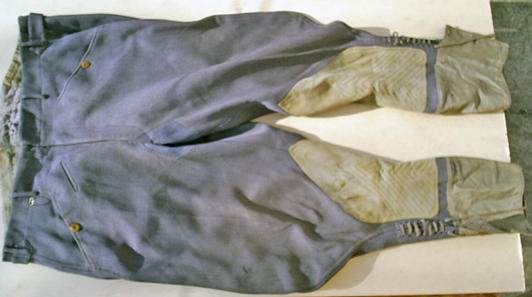 Stalins folly nearly lost the war.Yet it has never been explained,neither in the terrifying days of 1941 when the German panzer divisions raced deep into Russia,nor after Stalins death,when it became a little safer to criticise him.Russian historian Constantine Pleshakov uses soviet archives to investigate why stalin acted the way he did.He reveals that Stalin was planning to invade Germany in ... read more